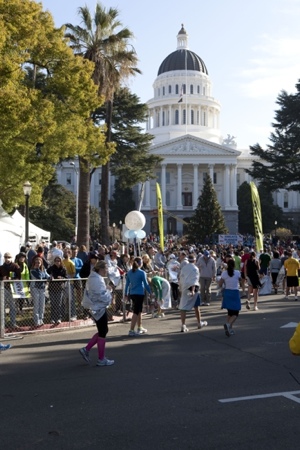 <;br /
Oh Yeah Baby! I’m going back “home”.
As I type this I practically have tears in my eyes because I can not believe all that has happened since we left Sacramento nearly 7 years ago. I first started running about a year before we moved out of the “city”. Never in a million years did I think there would be numerous half marathons and 2 marathons under my belt. Welp, there is. To all the nay sayers I guess my running wasn’t a fluke and packing up all our crap, living in a VW van and tent trailer with a 17 month old and a pill bull mix named Larry wasn’t such a bad idea after all.

eh..hem…you were…are..like dead wrong. Haha!
If there is any thing that brings me more joy it is showing negative, know it all, A-holes where to shove it! No words needed. Just slow steady progress. Fueled by spite, what can I say.

The people that have been there for me, encouraged me, and maybe even believed in me more than I believed in myself are invaluable. I’m as loyal as they come to those folks. Those are the people that make life special and celebrate with you.
My in laws are awesome! They volunteered to come up and hang out with the kids while John and I goto Sacramento solo. I mean, really. I’m so spoiled! And I love it!

So, now it’s go time again. Tons of people PR on the Sacramento course and I’m thinking I’m going to be one of them! 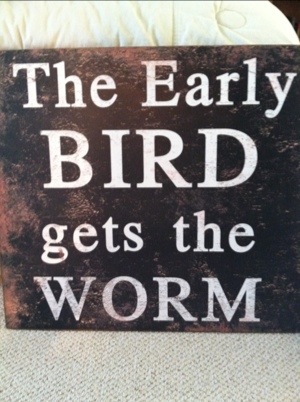 I’m not typically one for sayings painted every where I look but this I just HAD to have. It’s going right by my bed side.
Time to get to work!

Any one going to CIM? Planning to PR there? Ever bought a cheesy quote to hang on your wall? What does it say?! Im dying to know 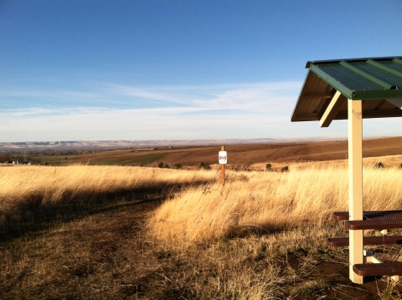